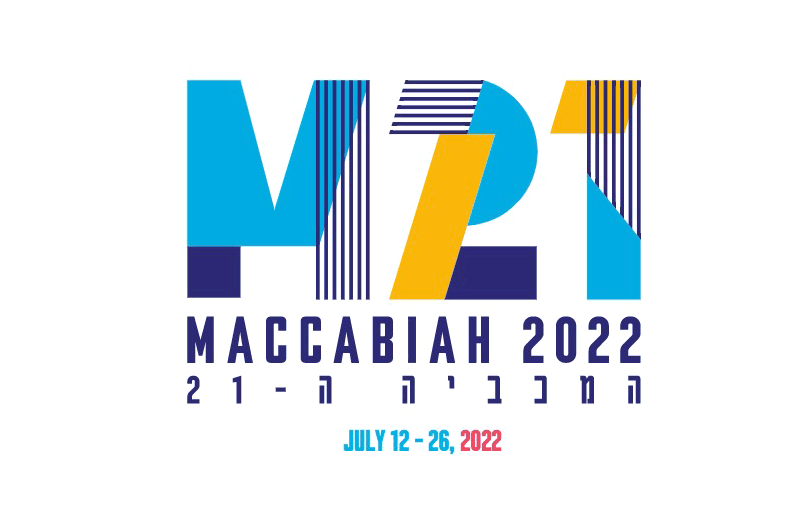 It started with a dream.

It’s hard to wrap one’s head around it today. But at the end of the 19th century, Jews in Europe were officially barred from taking part in athletic competitions. As anti-Semitism raged in cities, towns and countrysides across the continent, Jewish people were forbidden membership in sports associations. While the hatred of Jews in some quarters has failed to subside in the present day, at the time, hate was built into the culture and even the law. One man decided to do something about it.

The visionary was named Yosef Yekutieli, a Russian Jew who immigrated with his family in 1909 to what then known as the British Mandate of Palestine – today the state of Israel. He was inspired by a booklet he obtained from the 1912 Olympics in Stockholm, which named many Jews who participated in the games, and the medals they won. And so began his quest for official Jewish participation in international competitions.

And the Maccabiah Games, AKA The Jewish Olympics, were born.

The notion was met with resistance.

Around the time Yekutieli presented his proposal to the head of the Jewish National Fund in 1928, the Maccabi World Union was trying to come up with a way for athletes living in Palestine to participate in major international sporting events. The idea was to promote worldwide recognition of Palestine as the Jewish national home. But convincing the High Commissioner for Palestine, Sir John Chancellor, proved impossible. While he admired some Zionist leaders, he had a poor regard for Jews, and refused to green-light the Maccabiah. The games would have to wait.

It took the appointment of a new high commissioner in the fall of 1931 to get things rolling. Sir Arthur Grenfell Wauchope, who greatly admired Jewish Palestine, approved the games on the condition that they include Arab and official British Mandate athletes in addition to Jewish sportsmen and women. And so, the stage was set for today’s inclusive, multicultural games.

The first Maccabiah kicked off in 1932 in a Tel-Aviv stadium filled to capacity, with 390 athletes from 18 countries competing in such disciplines as swimming, football (soccer, to Americans), and handball. The Polish delegation took first place.

The second Maccabiah was held in 1935 with a new, urgent, significance: After the first Maccabiah, a large number of the athletes stayed on in Palestine, effectively bypassing the British government and its limits on Jewish immigration. Organizers hoped the second Maccabiah would be a method for even more Jews to make Aliyah and escape widespread hostility against them. More than 1,300 athletes from 28 nations participated in the second games.

The third Maccabiah, originally scheduled for 1938, was canceled over British concerns that the games would spur large-scale immigration, especially against the backdrop of the spread of Naziism in Germany and throughout Europe. The games were canceled further due to the outbreak of World War II and the 1947-49 Palestine War.

The third Maccabiah finally took place in 1950, the first international sporting event to be held in the newly formed state of Israel. Many prominent Jewish athletes from Eastern Europe were conspicuously absent. Some were murdered in the Holocaust. Others were prevented from participating by the Communist regimes of their home countries. Still, the Maccabiah opening ceremony was held in a new 50,000-seat stadium in Ramat Gan that was especially built for the competition. As a people, Jews had suffered so much in the previous 15 years. This was cause for great celebration. It was cause for immense pride.

Teddy Stadium in Jerusalem will be the site of opening ceremonies on July 14, 2022, beginning the 21st Maccabiah, the world’s largest Jewish athletic competition and the second largest overall, after the Olympics. Some 10,000 athletes from 80 countries, competing in more than 40 sports, are due to participate.

Seventeen women will comprise the USA Field Hockey team at the 21st Maccabiah Games. Eleven of the players gathered on Saturday, May 28, 2022, for the Big Apple Tournament at Aviator Sports Complex in Brooklyn, NY.

My daughter, Liza Phillips, finished her college career in October 2022. During the summer prior to her final season, her coach at Nichols College sent her an email about tryouts for the Maccabiah team in Baltimore. She decided to go for it. At tryouts, she met Kelsi McDevitt from Pennsylvania, a freshman at Westfield State in Massachusetts. They would meet again at a tournament at Smith College in September. There they both played against another Maccabiah teammate, Rachel Katzenburg, a goalie for Mount Holyoke College. Becca Munoz played at Hamilton College with the same captain as Liza had in high school, a mutual friend.

Building a team with limited contact and practice is a challenge but the Maccabiah coaches are ready.

“We had a really nice turnout at tryouts,” said Coach Jess Foley. “We all have this Field Hockey passion, we also have that passion for Judaism and for Israel in common. I think that automatically makes you click with people you’ve never met before.”

It is a unique bonding experience. On Saturday of Memorial Day weekend, the eleven players competed in a strenuous four games, the players spent dinner and an evening talking and learning about each other. For those of us watching its creation, the difference between the first morning and the second morning, was palpable. A bond was forming, a team was in its beginning. Sunday featured the same grueling schedule. As the day progressed, passing became crisper, communication was clearer, and they looked like they were having fun. In the final game, the offense and defense gelled, three goals were scored and they played like a team.

“Yesterday was that awkward “Uh-huh we’re all going to play together” and then they had a sleepover. They’re good now,” said Coach Foley.

The team gathers next on July 2, 2022, with all 17 flying together to Israel. Ten days later, the games begin.

“When the rest of the team joins up in Israel, it’s one big sleepover for three weeks. They’ll keep bonding, that’s what really makes a team, connecting on and off the field,” said Coach Foley.

“There’s not many Jewish people that I ever played with,” said Coach Candace Fisher. “This is probably the most I’ve ever been surrounded by Hockey Jews.”

For many of the competitors, it feels exactly the same. Former competitors say that there is nothing like walking into the opening ceremonies representing all American Jews. It is a celebration that transcends sports. And for these new young competitors, a dream that began at the dawn of the last century has succeeded beyond imagination.