Sky lovers, rejoice! This holiday season, the heavens have bestowed an extraordinary gift: the two largest planets in our solar system – Jupiter and Saturn – have come within kissing distance for the first time since the Middle Ages, forming what looks like a bright, double star. This rare and exciting celestial event, occurring from December 21, the winter solstice, and lasting through Christmas all over the world, has earned the name “Christmas star,” even though it’s not a star at all.

The happening has led some to speculate that this could be the same astronomical event that the New Testament reports led the wise men to Joseph, Mary and the newly born Jesus — the Star of Bethlehem.

The fact that this glorious oddity in the sky is occurring during the winter solstice is pure coincidence, according to NASA.

“Alignments between these two planets are rather rare, occurring once every 20 years or so, but this conjunction is exceptionally rare because of how close the planets will appear to one another,” astronomer Patrick Hartigan, a professor of physics and astronomy at Rice University in Houston, said in a statement.

“You’d have to go all the way back to just before dawn on March 4, 1226, to see a closer alignment between these objects visible in the night sky,”Hartigan added.

Jupiter and Saturn have been getting closer together since the summer, and they’re currently visible in the western night sky. They’ve been inching ever closer to one another, and reached conjunction on December 21.

While these two planets may appear to be caught in a liplock, they are still some 400 million miles apart, a pittance, universally speaking. This won’t happen again until March 15, 2080 — and then not again until after 2400. The best spots for viewing are near the equator. Farther north, there viewing is trickier, but worth it for something you won’t see again in your lifetime.

Between 0 and 3000 CE, or Common Era, only seven conjunctions were or will be closer than this one — and two of those were too close to the sun to be seen without a telescope, according to Hartigan. So whatever your age, there’s no time to waste.

The planets will be bright enough to be viewed in twilight, which may be the best time for many viewers in the United States to observe the conjunction. They will begin to move apart but will be visible for the next two

This difficult year is ending on a high note. The appearance of the Christmas star reminds us that our troubles are but an eyeblink in history. Long after the pandemic and all manner of physical, mental and social strife is in the rear view, the universe will go on. 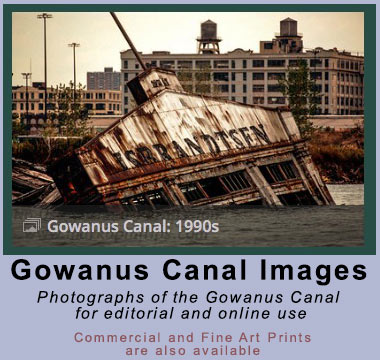