New England has a proud legacy of producing many world renowned alpine ski racers. With the FIS Ski World Cup showcase at Killington for the women and Lake Louise for the men, it is the perfect time to remind those weekend warriors who don’t want their racing days to end that New England Masters Ski Racing has a full schedule planned. It’s time to release your inner Shiffrin and Kilde.

We may not all be capable of flying down the hill like Mikaela Shiffrin or Aleksander Aamodt Kilde, but the competitions are exciting and fun.

If you’re worried that your race days were too far in the past and memories are foggy, the season starts with race camps and training continues all season long. It is an opportunity to regain your form and continue with something we all love, going down a hill as fast as we can… safely.

There are weekends throughout the region, including February’s joint race with Mid-Atlantic Masters at West Mountain, one of my favorites. It includes one of two Super-G races on the schedule, my daughter’s favorite race.

This year, the circuit returns to Stowe Mountain Resort and Mount Snow for the first time in many seasons. Race registration for both venues is now open by clicking here.

For those of you near Boston, multiple after work training days will be held at Ski Ward in Shrewsbury, MA. For a full list of NEMS Training Days click here. 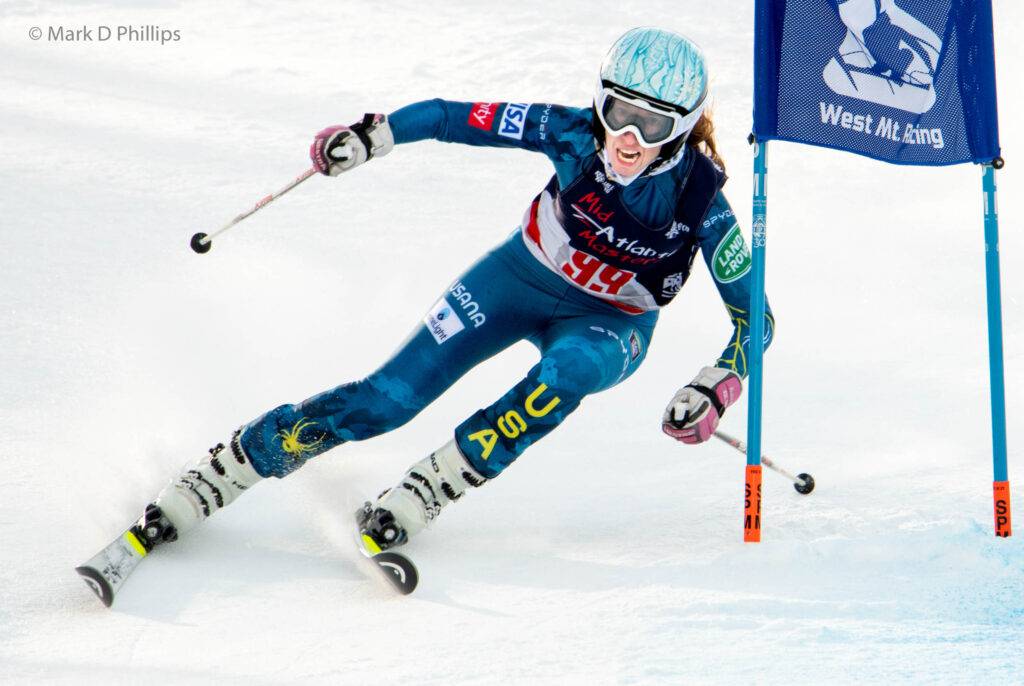 Just like the World Cup series, Masters skiing has rewards beyond just making it down the race course. Local winners qualify for the National Championships held this year at Mammoth Mountain from March 28 to April 2, 2023.

The Sise Cup is the most prestigious award within the New England Masters and is bestowed to the top man and women points holders at the end of each race season. Named in honor of Al Sise, he was the father of alpine masters ski racing and a member of both the Vermont Ski Museum Hall of Fame and the National Ski Hall of Fame.

Matthew Dodge has a streak underway with his fifth consecutive Sise Cup win in 2022. Matt started racing in the Gunstock Ski Club at age 7 and has been hooked ever since. Matt competed in ski races during high school and raced on the Division 1 circuit at St. Lawrence University. His five-year reign atop the leaderboard in New England is ripe for challenge.

Kerry Finch, winner of the 2022 Sise Cup in the women’s division on the 2022 NEMS circuit, is a past multi-time winner of FIS globes for international masters SL competitions around the World. Wouldn’t you like to race against her?

The Super G, part of the National Speed Series, was won by Eliza Phillips and Matt Dodge at West, qualifying them for last year’s national championship. The 2023 SG championship is scheduled for March 30, 2023, at Mammoth Ski Area in California with this year’s Eastern Championships scheduled for January 26-28, 2023, at Stratton Mountain.

Win the West Mountain event and buy your ticket for Mammoth!

Some of my favorites from the Masters Eastern Regional Championships at West Mountain (NY) on February 18-20, 2022. For the full catalog, visit New England Masters Ski Racing on my smugmug site. 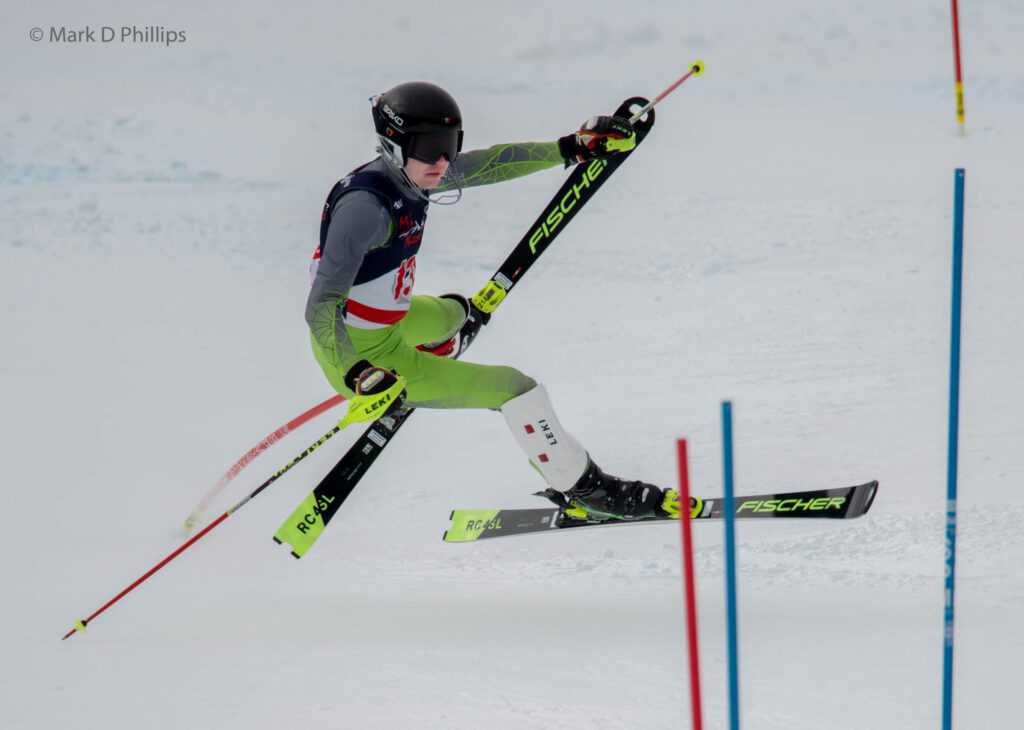 Masters SlalomJesse Stevenson flies through the air after losing the snow during the USSA Masters Eastern Championship Slalom at West Mountain on February 20, 2022. ©Mark D Phillips 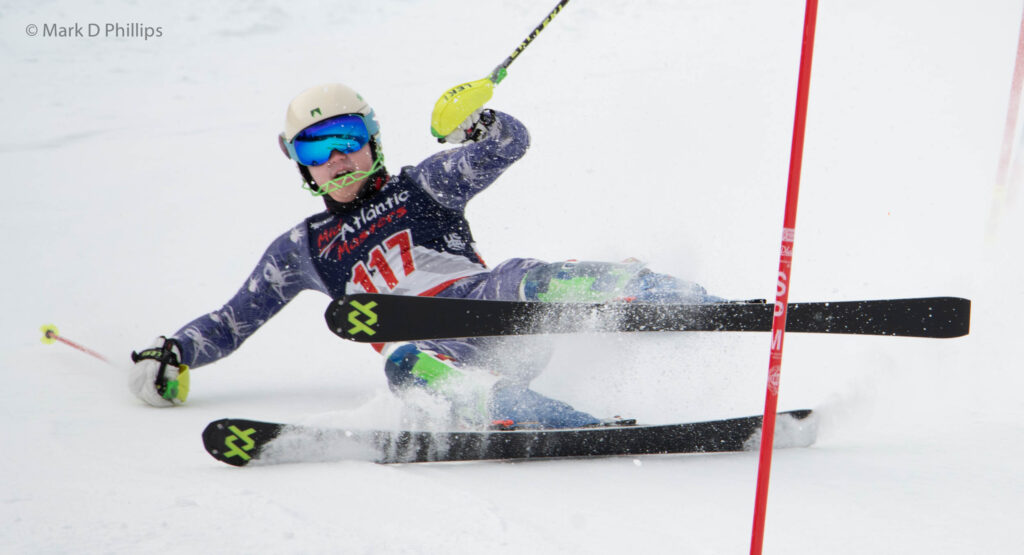 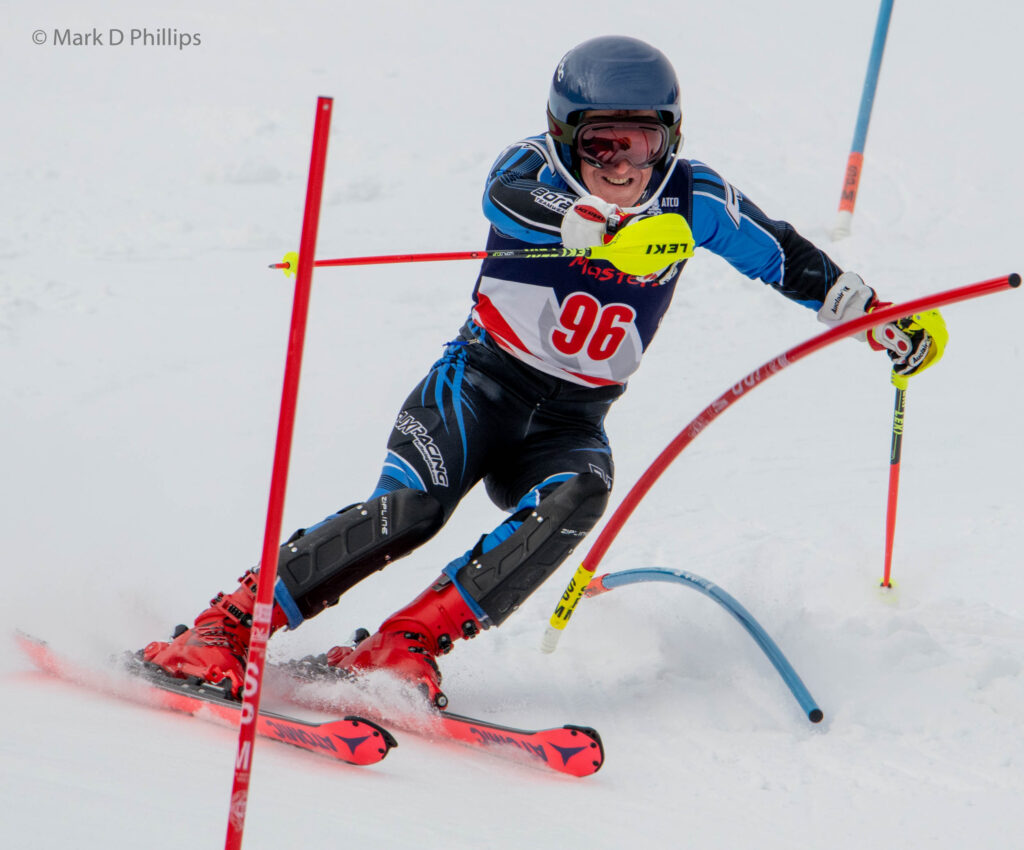 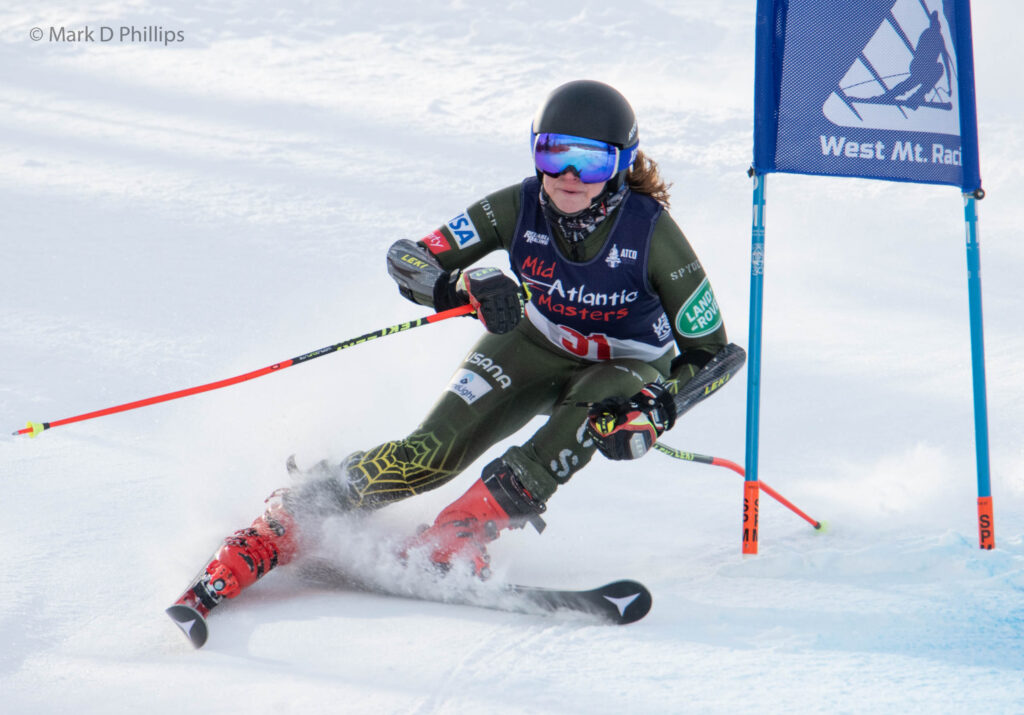 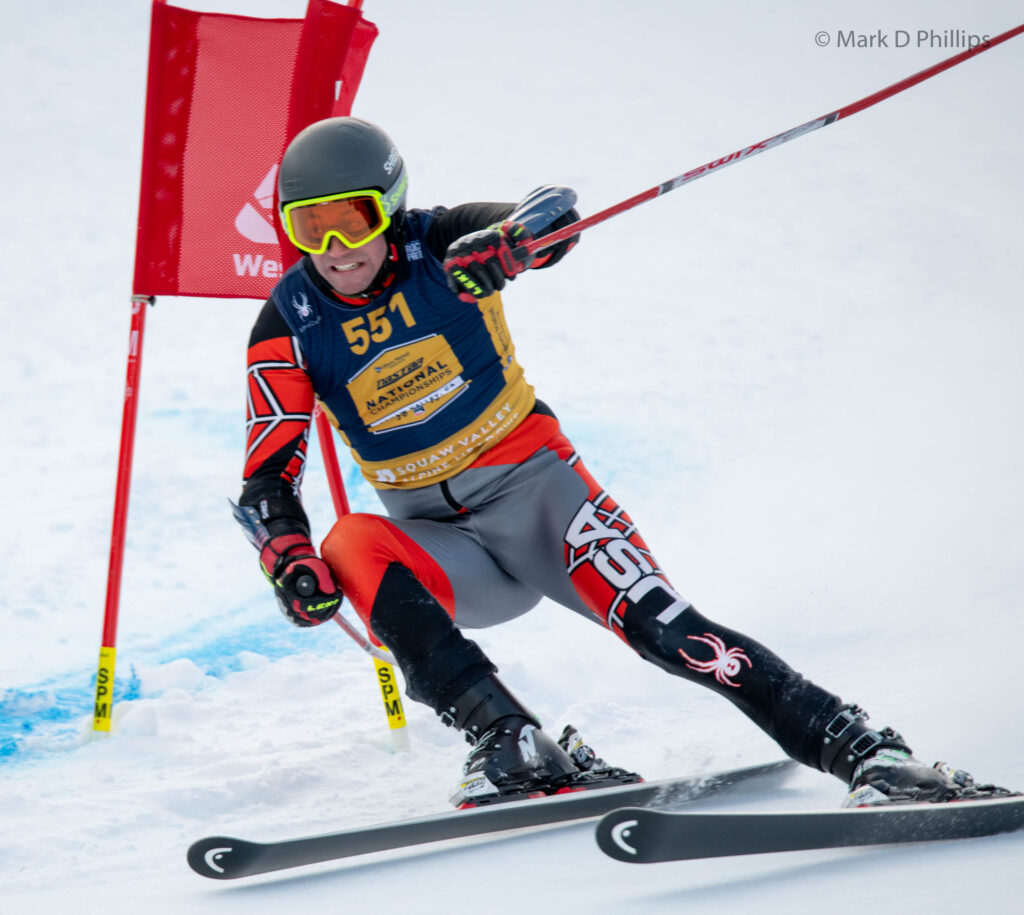 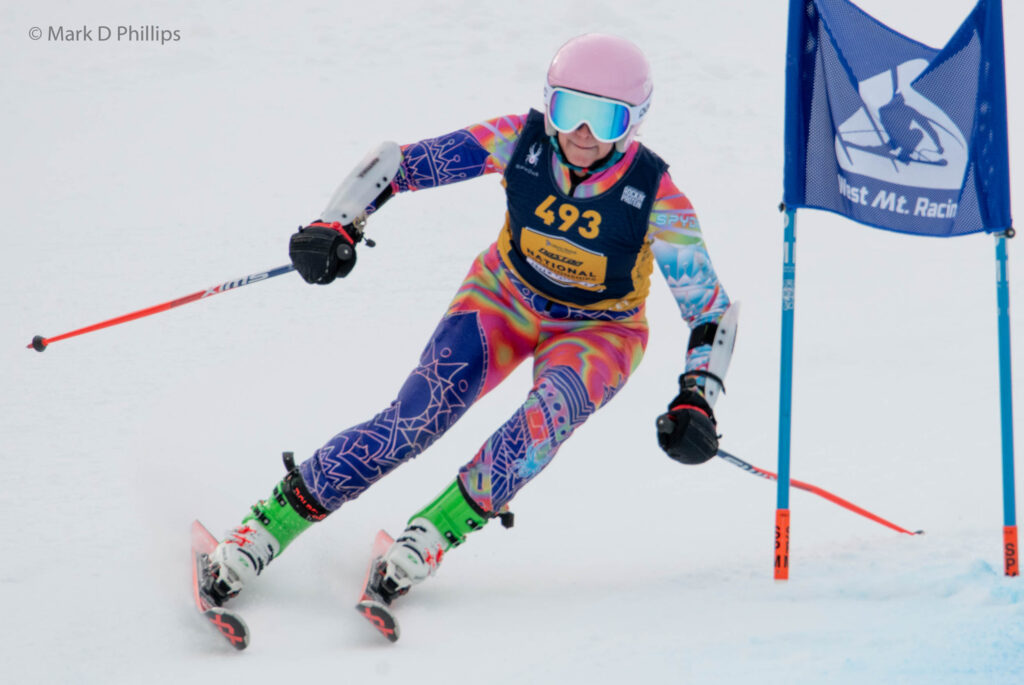 Masters GSCynthia Berlack cuts a turn past a get in the USSA Eastern Regional Championship Masters GS at West Mountain on February 19, 2022. ©Mark D Phillips 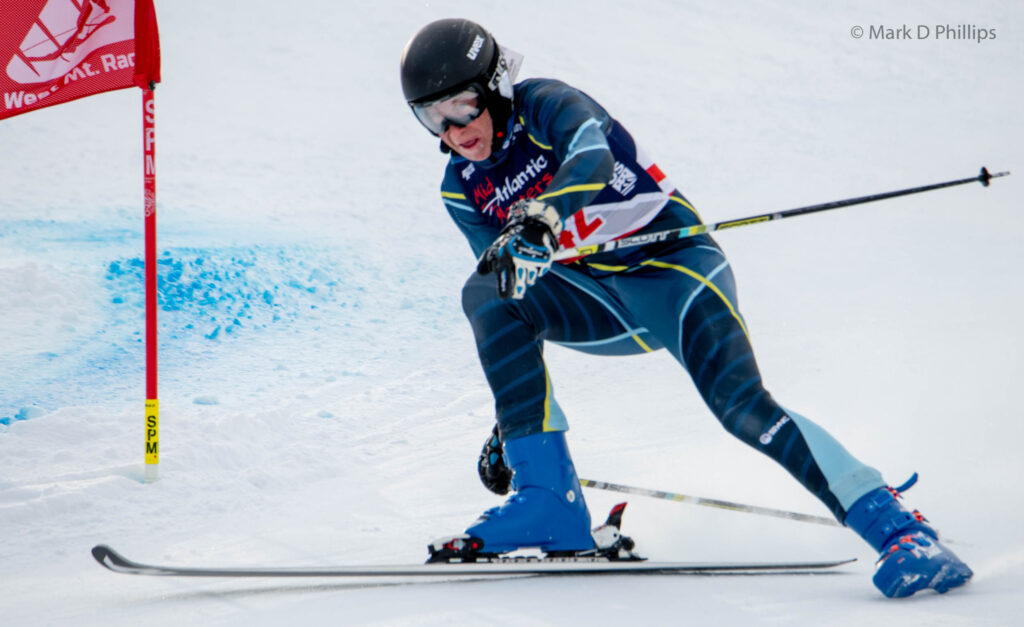 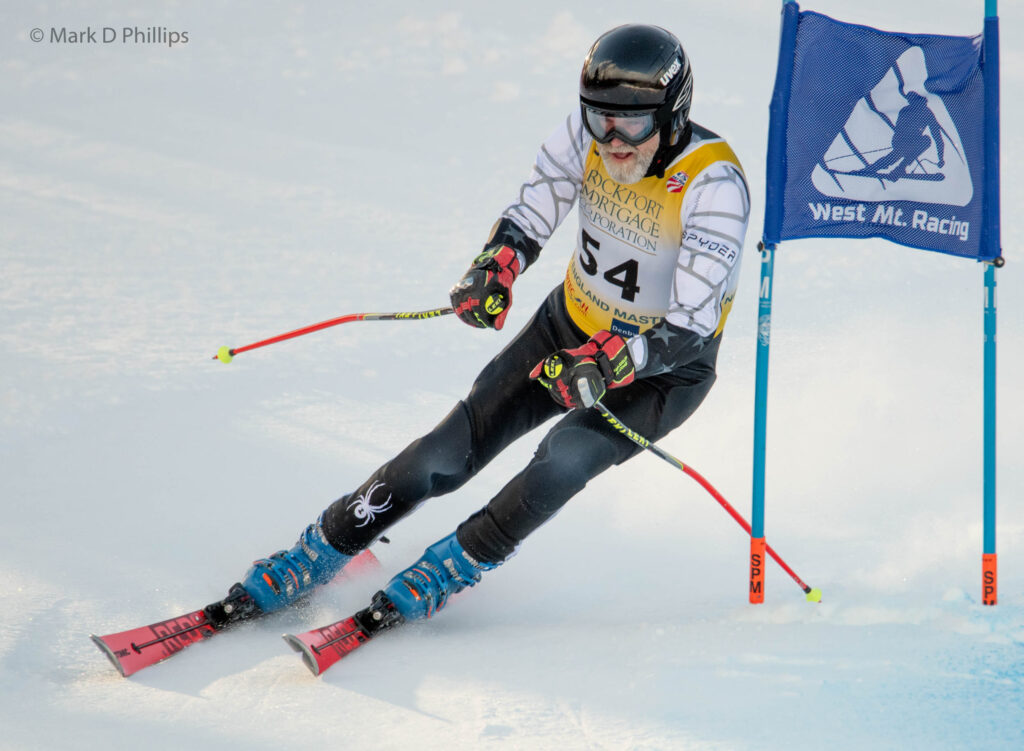 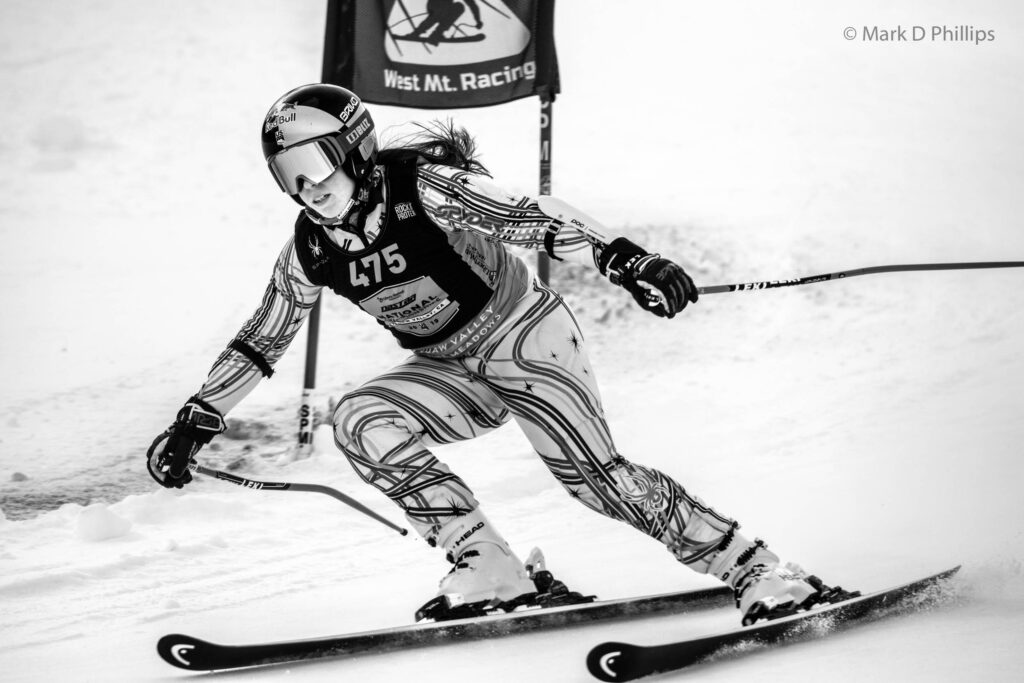 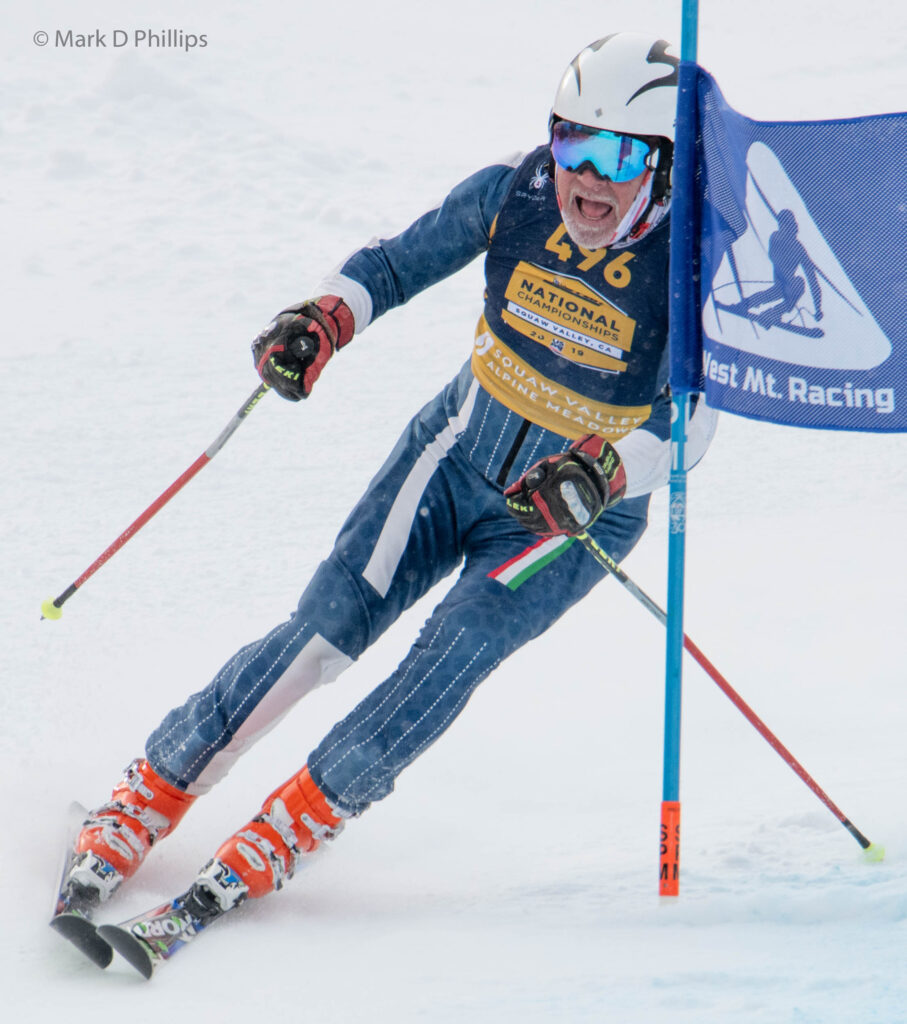 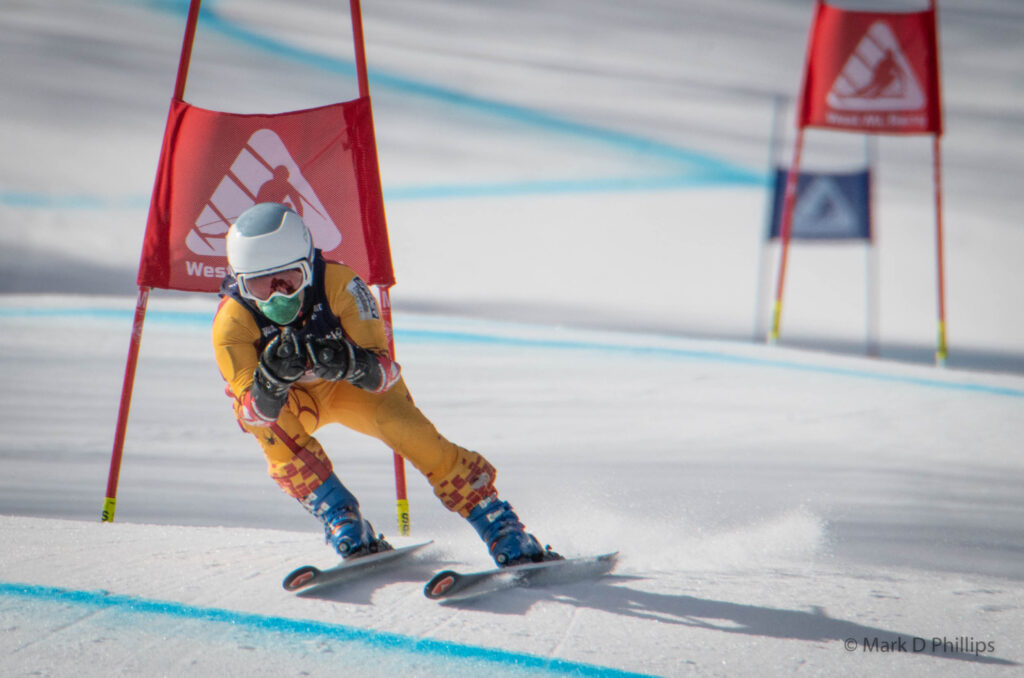 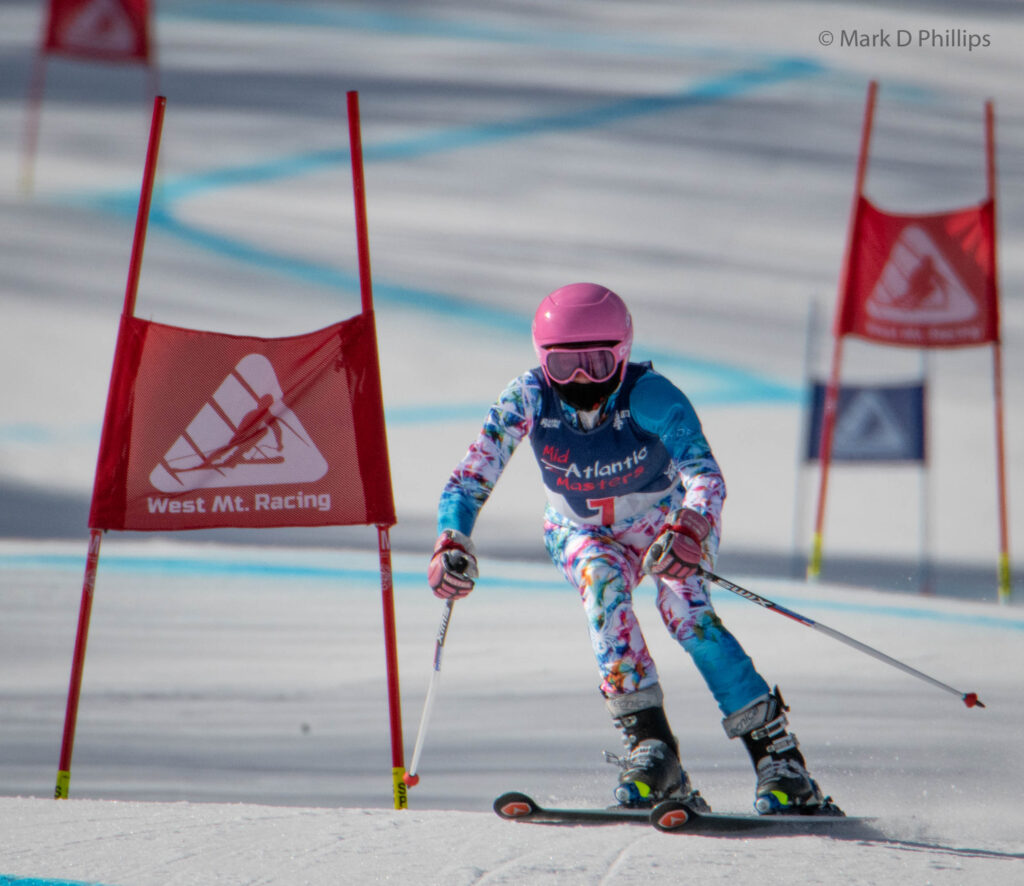 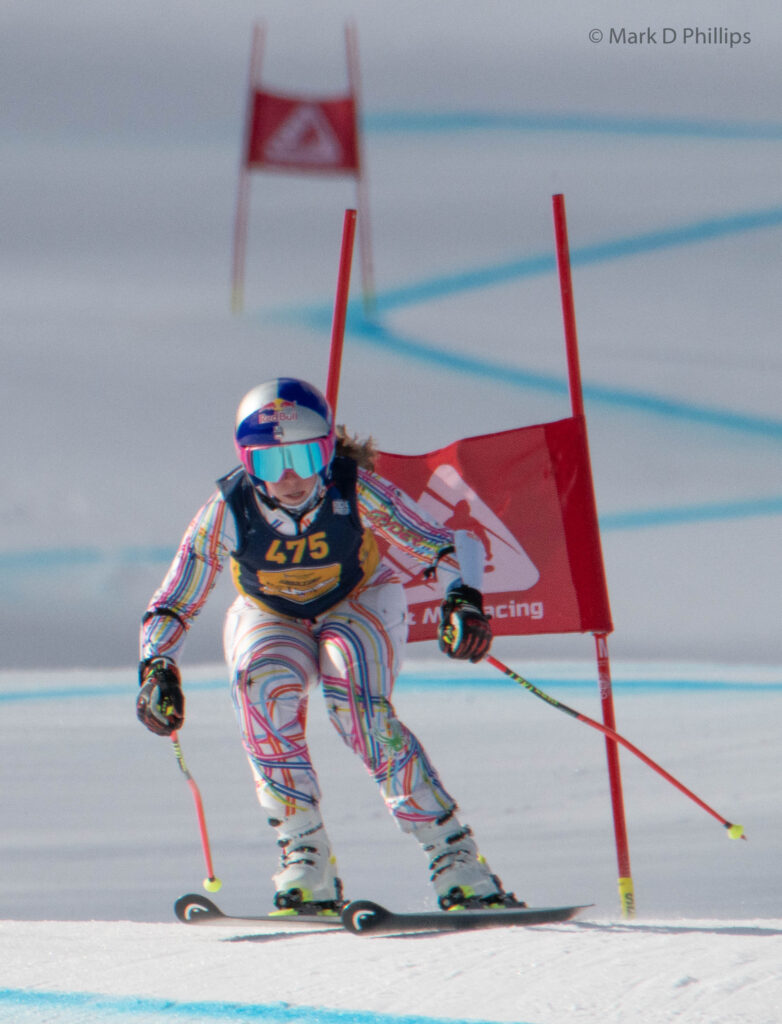 Masters Super GLiza Phillips hits the jump on her way to a first place finish in the USSA Masters Super G at West Mountain on February 18, 2022. ©Mark D Phillips 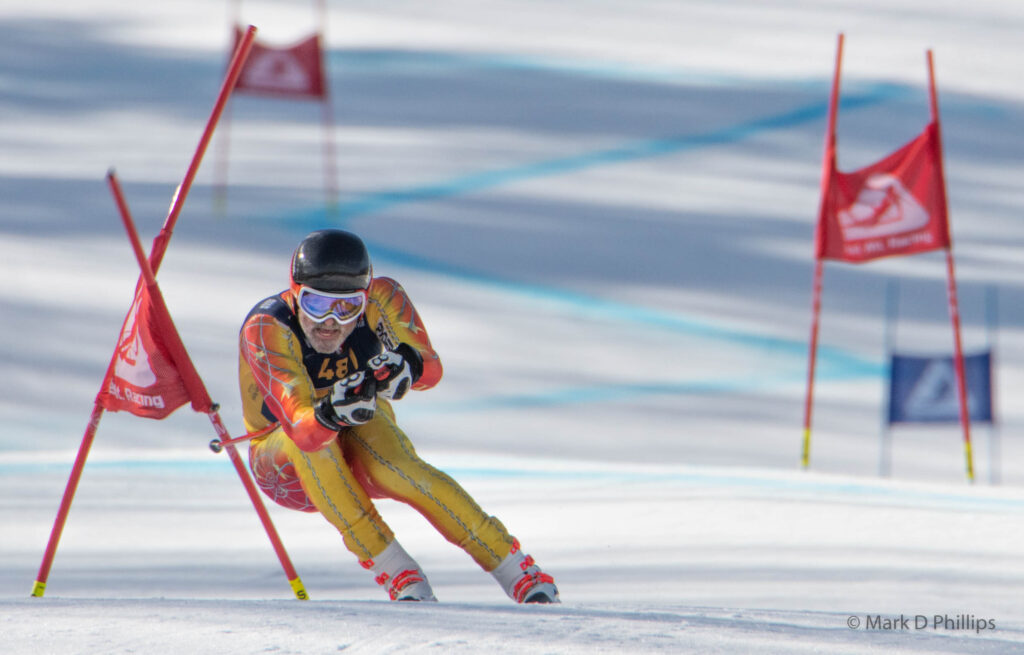 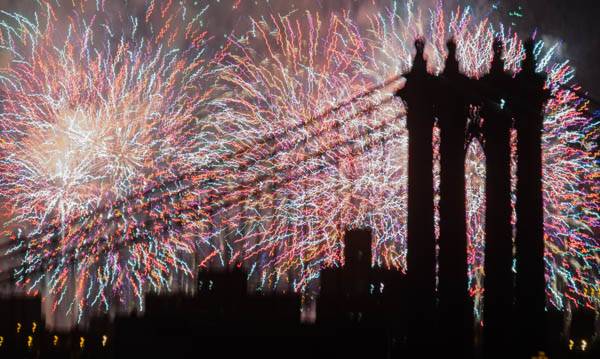