2 months ago
Satan in the Smoke, 20 Years After
3 months ago
Presidential Portraits make Brooklyn Debut
8 months ago
Perseverance’s Sends First Photos from Mars
11 months ago
David Dinkins Tribute
11 months ago
Oil, Tar and more comes to the Surface

Movers, Not Shakers! pop up location, The Green Gallery at MNS, presented “Lost and Found in Brooklyn” by Mark D Phillips on October 19 to 20, 2019, during the Gowanus Open Studios weekend.

The exhibit featured Phillips’ photographic collection of images in and around Brooklyn, of scenes that no longer exist, including his haunting image of “Satan in the Smoke.”

“The photography that Mark has captured over the years of the Gowanus Canal and surrounding areas is captivating, filled with images that create that sense of deja vu of looking back to Brooklyn’s past, and allows one to reflect on how much has changed here over the last 30 years. Our team is excited to create a space within our warehouse that is a unique way to view our friend Mark’s photographs in a quickly disappearing industrial setting,“ said Mark Ehrhardt, owner of Movers, Not Shakers!.

The Green Gallery At MNS presents LOST AND FOUND IN BROOKLYN ©Mark D Phillips (On a desktop machine? Take an interactive tour of the gallery)

Brooklyn’s neighborhoods have changed radically in the three decades of Phillips’ photographic career. Gentrification turned abandoned buildings in DUMBO, Gowanus and Red Hook into luxury condominiums and mega stores. The trolleys disappeared from Red Hook, the Gowanus Canal became a Superfund site, and many of the ethnic lifestyles vanished.

In one of Phillips’ first photographs shot after moving to Brooklyn in 1989, taken from the Third Street Bridge over the Gowanus Canal next to Movers, Not Shakers, the World Trade Center can be seen peeking above a lumber yard with reflections of the open sky on the water’s surface. Luxury condos and new developments line the left bank of the canal.

9/11 took away many iconic views of the city from Brooklyn, and for a decade the lower Manhattan skyline was completely devoid of any tower on the World Trade Center site.

“Satan in the Smoke” was one of the first images of the 9/11 attack transmitted to newspapers. On September 13, 2011, Bryce Hoffman of The Saginaw News wrote:

A front-page photograph on more than 13,000 copies of Tuesday’s Saginaw News has prompted some to believe that Satan himself presided over terrorist attacks on the United States. In the next weeks, Phillips received nearly 20,000 emails with “Is it Real?” asked over and over. The photo was shot on an early digital camera and, with no negative, there were many who questioned the authenticity of the image including The New York Times.

Phillips had to go to extraordinary lengths to defend his reputation, sending the original digital file to the camera manufacturer, Olympus, who verified the image as real. “Satan in the Smoke: A Photojournalist’s 9/11 Story” is available on Amazon.com and tells Phillips’ personal story of an event that he never expected to be a defining moment in his photographic career.

The Green Gallery at MNS is a unique space within a working warehouse, created with the company’s reusable moving bins. The gallery is another example of Ehrhardt’s love of Brooklyn and to be a socially responsible business. Dedicated to cleaning up his industry, Movers, Not Shakers is one of the few licensed movers using Biodiesel, aclean, renewable, carbon-neutral alternative to gas that cuts emissions by as much as 80%. Movers, Not Shakers! is located beside the Gowanus Canal, a Superfund site in Brooklyn, NY, that is currently being cleaned by the EPA. The neighborhood is changing with apartment buildings replacing the warehouses and traditional businesses that grew up in the canal’s heyday. Movers, Not Shakers! is a part of the neighborhood and The Green Gallery at MNS is one of the ways Ehrhardt is giving back to the neighborhood he loves.

The fourth iteration of The Green Gallery at MNS will come in October 2020. Visit our new online site, TheGreenGalleryAtMNS.com, for “Lost and Found in Brooklyn” by Mark D Phillips. The show prints are available for Christmas delivery.

Here are a few of the images on The Green Gallery At MNS wall: 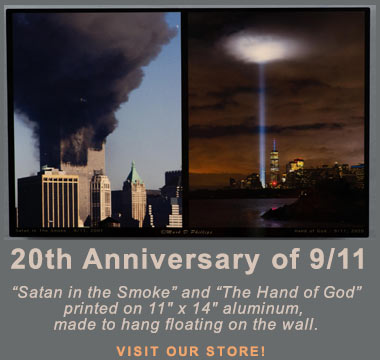 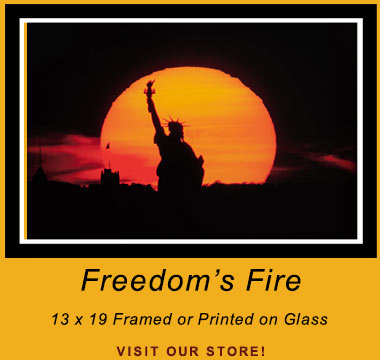 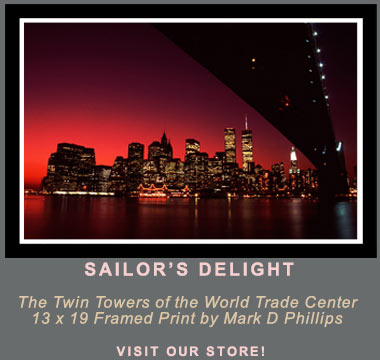 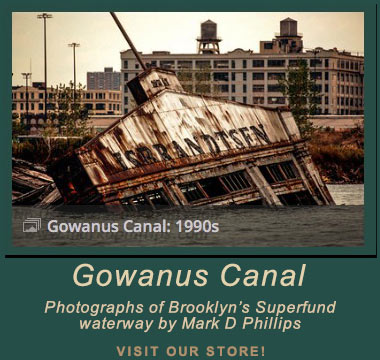 South Brooklyn News and ImagesKeep up with our brooklyn stories.....

SouthBrooklyn.com features images and stories from Brooklyn and beyond. We pick a new subscriber each month to choose an 8" x 10" photograph from our collection. Visit our photo galleries. 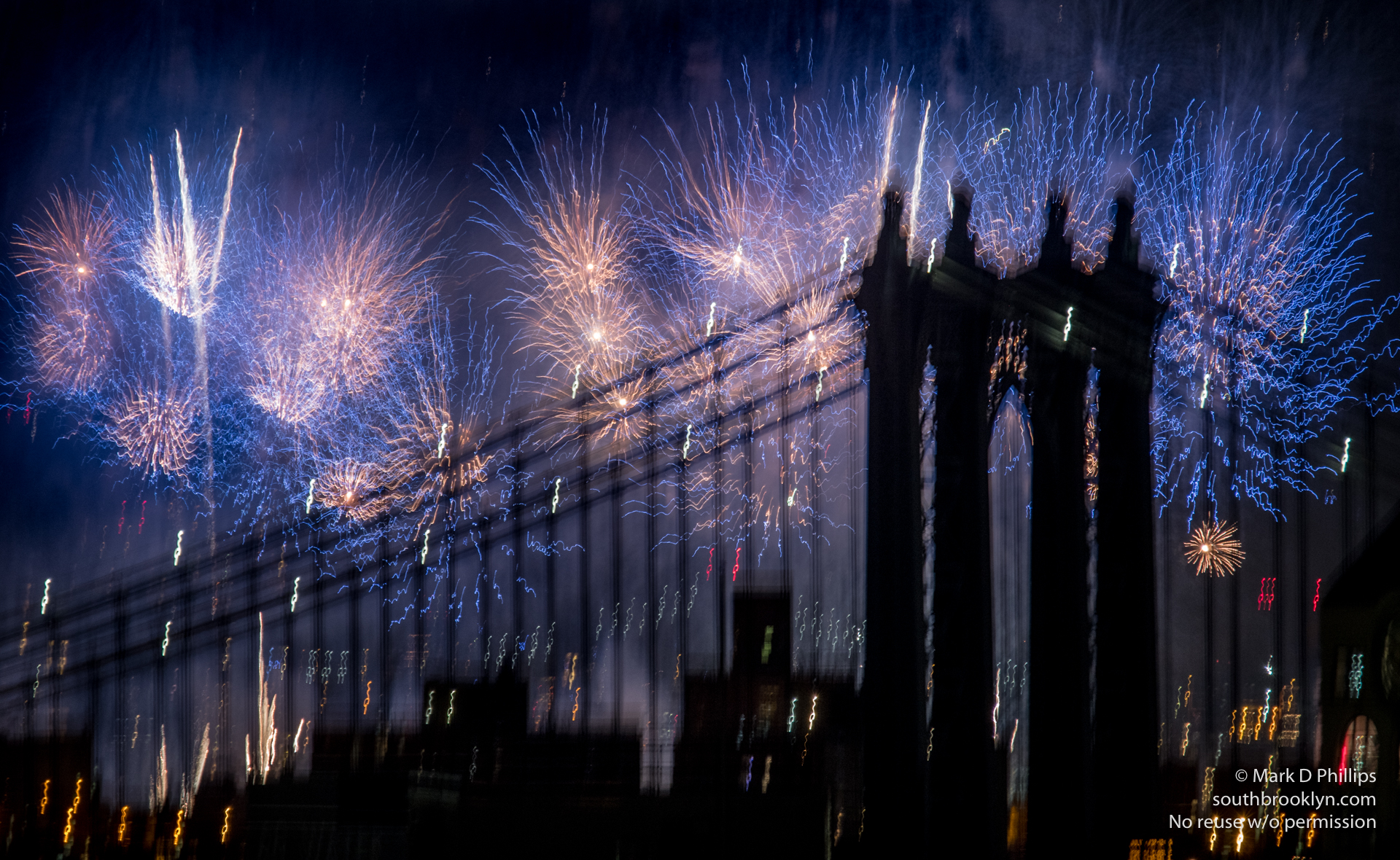